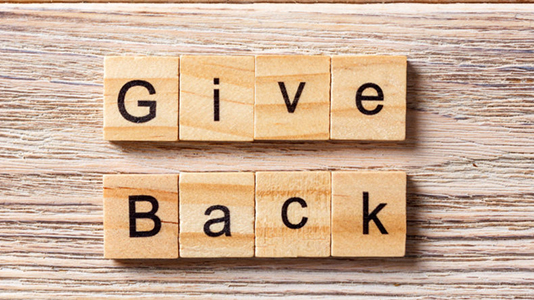 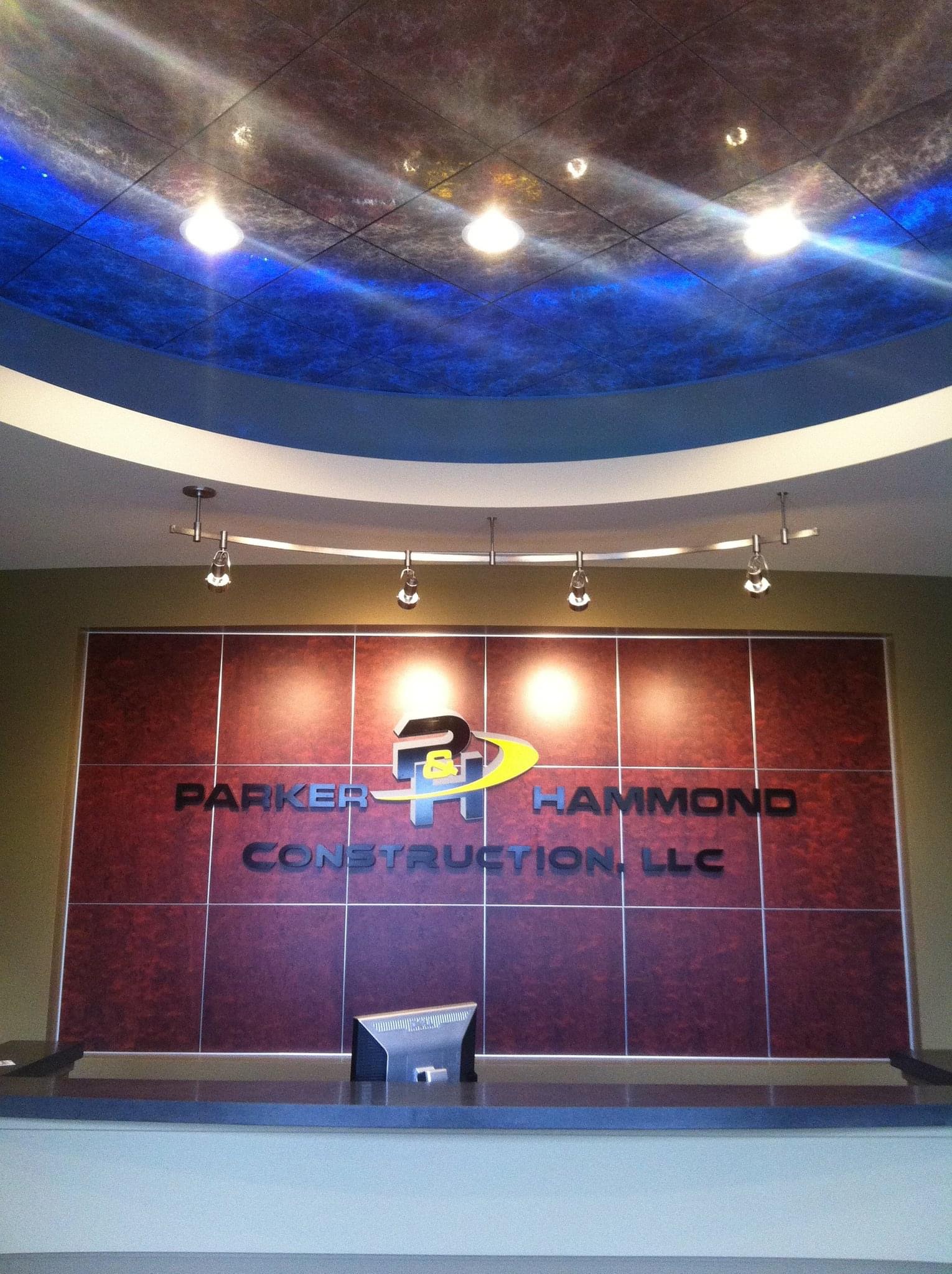 Our mission is to build healthier lives, free of cardiovascular diseases and stroke. That single purpose drives all we do.

For more than 100 years, Big Brothers Big Sisters has operated under the belief that inherent in every child is the ability to succeed and thrive in life. As the nation’s largest donor and volunteer supported mentoring network, Big Brothers Big Sisters makes meaningful, monitored matches between adult volunteers (“Bigs”) and children (“Littles”), ages 6 through 18, in communities across the country. We develop positive relationships that have a direct and lasting effect on the lives of young people.

Glens Falls Baseball Boosters is a local organization dedicated to supporting baseball activities in the area, in particular, the Glens Falls Golden Eagles.

As a not-for-profit community hospital, Glens Falls Hospital is committed to providing advanced medical care and a wide array of health and wellness programs to all people regardless of their ability to pay.

Granville Little League aspires to be an outstanding educational-athletic organization that provides a high-quality experience, in which every athlete is coached using the principles of the Little League Double-Goal Coach, Has fun playing the game, Feels like an important part of the team, and Learns “life lessons” that have value beyond the playing field.

The Intrepid Fallen Heroes Fund is a leader in supporting the men and women of the Armed Forces and their families. Begun in 2000 under the auspices of the Intrepid Museum Foundation and established as an independent not-for-profit organization in 2003, the Fund has provided close to $120 million in support for the families of military personnel lost in service to our nation, and for severely wounded military personnel and veterans. These efforts are funded entirely with donations from the public, and hundreds of thousands of individuals have contributed to the Fund.

The mission of The Leukemia & Lymphoma Society (LLS) is: Cure leukemia, lymphoma, Hodgkin’s disease and myeloma, and improve the quality of life of patients and their families. LLS is the world’s largest voluntary health agency dedicated to blood cancer. LLS funds lifesaving blood cancer research around the world and provides free information and support services.

The Melanoma Research Foundation (MRF) is the largest independent, national organization devoted to melanoma in the United States. Committed to the support of medical research in finding effective treatments and eventually a cure for melanoma, the MRF also educates patients and physicians about prevention, diagnosis and the treatment of melanoma.

The Multiple Sclerosis Foundation provides a comprehensive approach to helping people with MS maintain their health and well-being. We offer programming and support to keep them self-sufficient and their homes safe, while our educational programs heighten public awareness and promote understanding about the disease.
Our resources assist people who have MS, their families and caregivers, regional support groups, and healthcare professionals. Access to our programs and services is available through our interactive web site or our national, toll-free helpline staffed by caring caseworkers and peer counselors. Our priority is to serve with empathy, resourcefulness and responsibility. All MSF services, as well as information, literature and subscriptions to our publications are provided free of charge.

Our vision is to be the world leader in advancing the treatment and prevention of catastrophic diseases in children. This vision is pursued by providing outstanding patient care; by conducting basic, translational and clinical research designed to elucidate biological mechanisms, understand disease pathogenesis, improve diagnosis, enhance treatment outcome, prevent diseases and minimize adverse consequences of treatment; and by educating health care and scientific research professionals. Through these efforts we seek to cure and enhance the quality of life for an increasing proportion of children who come to us for treatment, and by expanding and sharing knowledge, to advance treatment of children with catastrophic diseases worldwide, while developing strategies to prevent catastrophic diseases in children. No child is denied treatment based on race, religion or a family’s ability to pay.

Millions of times each year at hundreds of locations around the world, the USO lifts the spirits of America’s troops and their families. A nonprofit, congressionally chartered, private organization, the USO relies on the generosity of individuals, organizations and corporations to support its activities. The USO is not part of the U.S. government, but is recognized by the Department of Defense, Congress and President of the United States, who serves as Honorary Chairman of the USO. The USO makes sure your help goes to those who need it the most: troops serving in combat, their families, our wounded warriors and their families, and families of the fallen.

As a nonprofit, non-political organization, the USO is now, and always will be, about our troops. Wherever and whenever they go, the USO will be there, until every one comes home.

Planning A Project? Get A Quote

Parker & Hammond Construction LLC is a regional construction company operating from offices in Queensbury New York. Our core activity is managing the construction process of projects across all market sectors. We offer a wealth of experience across the private and public sectors including commercial building, sectors such as education, health, science & technology, sport & leisure, retail, industrial, energy and major commercial projects and renovation to new build.